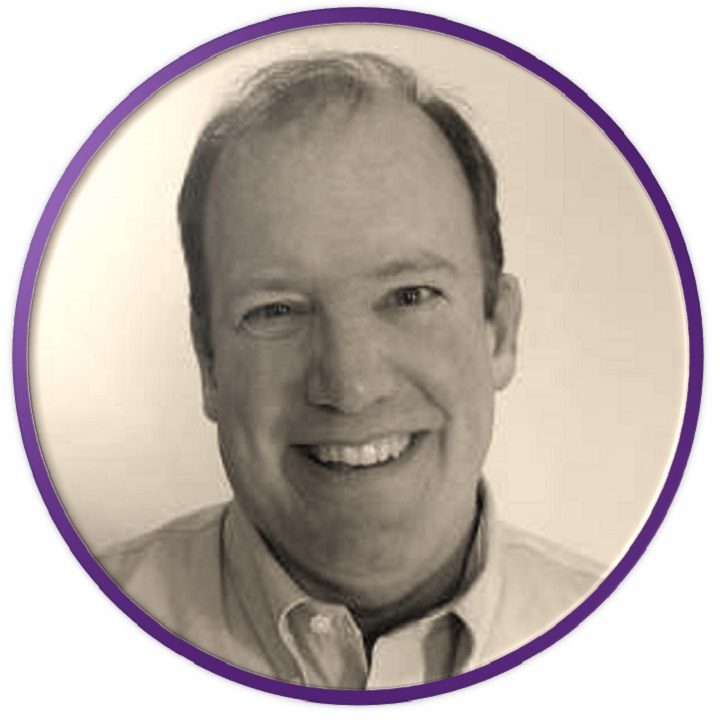 Peter LaBarbera is the founder and president of Americans For Truth About Homosexuality, an organization based outside Chicago that exposes and counters the LGBTQ (lesbian, gay, bisexual, transgender, queer) movement. He is also a contributor to Life Site News, one of the world’s leading pro-life and pro-family news sites.  A former reporter for the Washington Times, Peter is active on Twitter (@PeterLaBarbera) and the co-author of Permanent Revolution: The Secret Life and Legacy of Barack Hussein Obama. He served as executive director of the Illinois Family Institute, and as a writer, editor and analyst for Family Research Council, Concerned Women for America and Accuracy in Media. LaBarbera has done thousands of radio, TV and print media interviews, most dealing with LGBTQ and morality issues. Peter is also the founder of a new organization, Center For Morality, devoted to supporting in-depth research and reports defending historic Judeo-Christian sexual morality. He has been happily married to his wife Cristina for 30 years.  They are the blessed parents of five children.