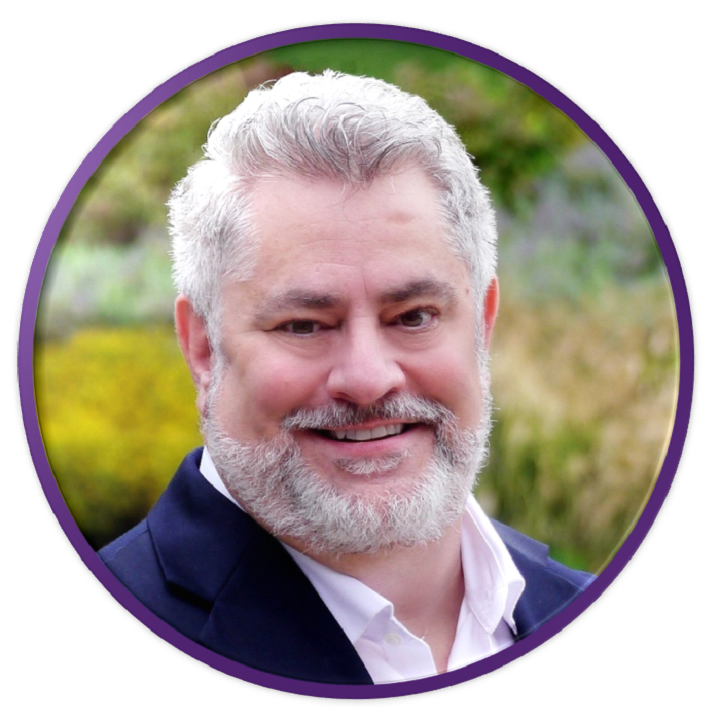 Stephen Black has worked in pastoral-care ministry as an ordained minister in the local church and with International Ministerial Fellowship for over 26 years. He works full-time as Executive Director with First Stone Ministries (FSM) in Oklahoma City. Stephen is an author, speaker and teacher. He enjoys sharing in the local Church. He serves the Body of Christ at FSM in one-on-one pastoral care discipleship, weekly support group sessions, speaking, and helps to provide freedom conferences and seminars. He has been interviewed numerous times on local and national radio and on television giving hope through the Gospel of Jesus Christ.

Stephen has served on several Christian ministry boards. He has also worked in the local church as an associate pastor and has also worked as a volunteer prison chaplain. He is one of the founders of the Restored Hope Network (RHN) and served on the RHN board for the first 7 years. He currently serves on the board for Parents and Friends of Ex-gays and Gays. Stephen has been married to his wife Robin since May of 1986. They have three adult children and three grandchildren who are all life-long residents of the Oklahoma City area.