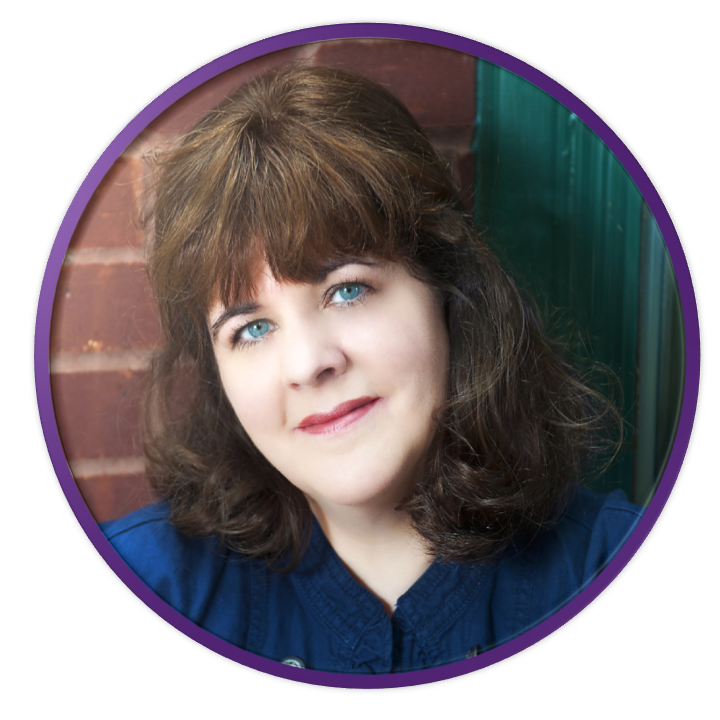 Janet Mefferd is the host of the nationally syndicated Christian talk show Janet Mefferd Today, heard on 240 radio stations nationwide, including the Bott Radio Network. A former veteran of Christian radio for more than 25 years, she is also a former news and religion reporter and editor for newspapers including The Dallas Morning News and the Daily Herald in suburban Chicago.